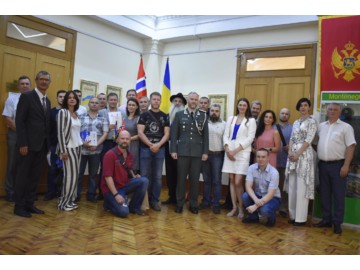 The official graduation of the batch of the participants of the Ukraine-Norway project under a hybrid financing system - co-financed by the Ministry of Veterans Affairs of Ukraine - took place on July 7. 27 participants of the ATO /United Forces Operation have received professional retraining at the expense of the Ministry of Veterans Affairs (State Program KPKVK 1501040) and graduated in Cybersecurity through the University of Customs and Finance.

Social adaptation assistance (psychological and legal adaptation, assistance in finding employment or starting a business) was financed from the budget of the Norway-Ukraine project and implemented by the NGO All-Ukrainian Union of War Veterans, and anti-terrorist operations Participants "National Action"

The graduation event was attended by the Kingdom of Norway Defence Attaché, Lieutenant Colonel Boye Garder Lillerud, Head of the Social Guarantees Implementation Department of the Social and Humanitarian Support of the Ministry of Defence of Ukraine, Serhiy Kucherenko, the project coordinator of Norway-Ukraine from IFAS, Olga Filina. Rector Dmitry Bocharov, the head of the Cybersecurity and Information Technologies Department, Dmytro Prokopovich-Tkachenko, the head of the Department of Computer Science and Software Engineering, Yulia Ulyanovskaya, congratulated the graduates on behalf of the University. Nikolay Voronov, a representative of the Department of the Ministry of Veterans Affairs in the Dnipro region, Deputy head of the Social Protection Department, Tatyana Lakhnova, and the coordinator of the Norway-Ukraine project in Dnipro, Irina Sorokina, spoke at the event. All participants received graduation documents from both Ukrainian and Norwegian universities, namely, a joint Diploma of the Ministry of Foreign Affairs and the Ministry of Defence of Norway, and a joint certificate of Norwegian NORD University and the University of Customs and Finance.

The implementation of a comprehensive program of professional retraining and social adaptation of veterans under the joint funding with the Ministry of Veterans Affairs is an important step towards integrating the Norway – Ukraine project model into the state system. Currently, under the program of the Ministry of Veterans Affairs, it is possible to receive funds for co-financing of the educational part - the professional retraining - only. Social adaptation activities for groups with hybrid financing are funded from the budget of the Norway-Ukraine project. However, the Ministry is considering fully funding both components of the model in the future, whilst also expanding the target audience that can receive this service to family members of veterans, as well as to dismissed regular military personnel who did not participate in combat operations but also need professional and social adaptation after a long military service. The first launch of this program was very difficult due to bureaucratic difficulties, and we thank each participant for their determination and endurance on the way to the successful completion of the project. To receive funding for training under the State Program KPKVK 1501040, each veteran must enter into a trilateral agreement with the Department of Social Protection, an educational institution, and pass testing at the employment centre. We would like to thank Deputy Head of the Social Protection Department, Tatyana Lakhnova, for her active cooperation on this program. The situation with the start of training was also complicated by a significant delay in signing the passport of the state program under which funds were allocated. That is why this graduation occurred much later than all the others. We sincerely hope that the mechanism of interaction with government agencies for the organization of the provision of services to veterans, military personnel, and their families will be improved and the first experience of cooperation gained will be taken into account to make the system more convenient and easier, which is important for future project participants. During the graduation event and informal conversations, participants expressed gratitude to the teachers and organizers of the project for the knowledge gained, skills, experience, and personal changes that have taken place due to social adaptation measures.

Currently, the International Fund for Social Adaptation, and partners of the Norway-Ukraine project are actively working together with the Ministry of Veterans Affairs to develop cooperation in the field of professional and social adaptation of Veterans. 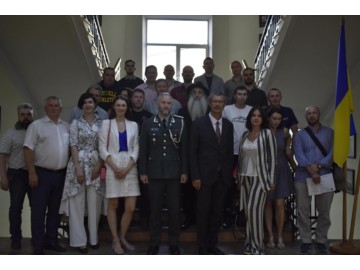 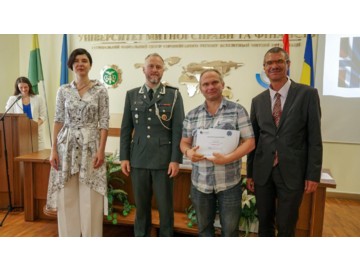 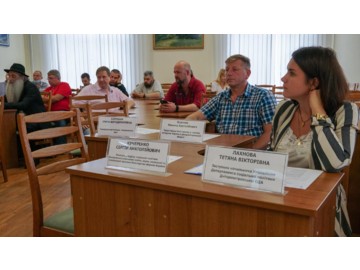 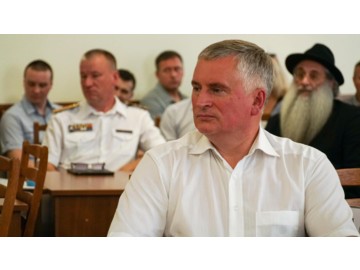 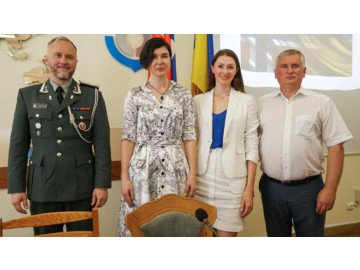 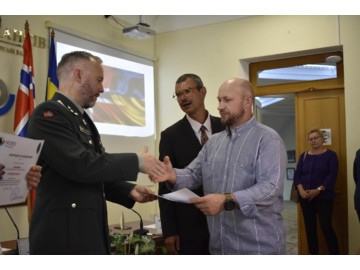 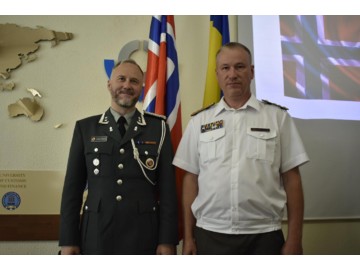 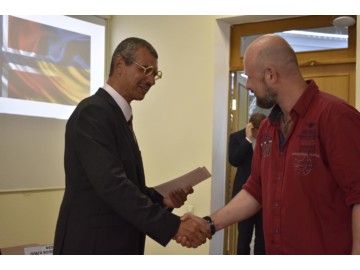 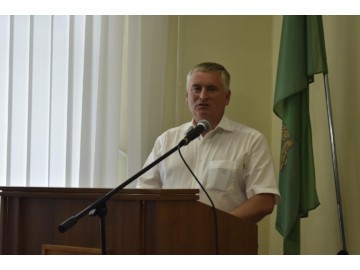 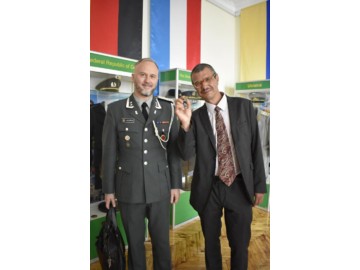 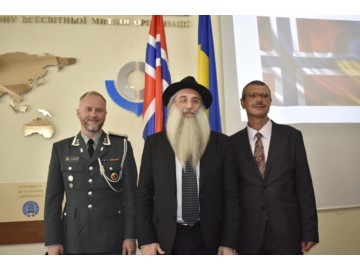 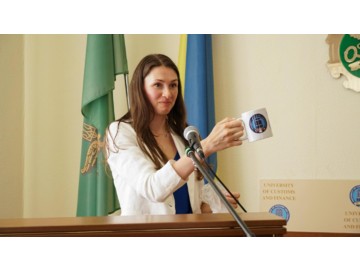 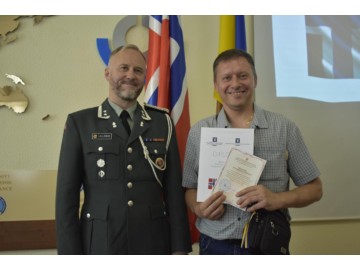 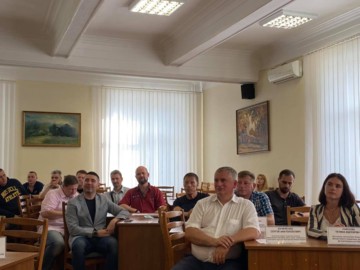 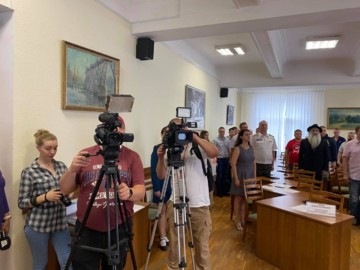